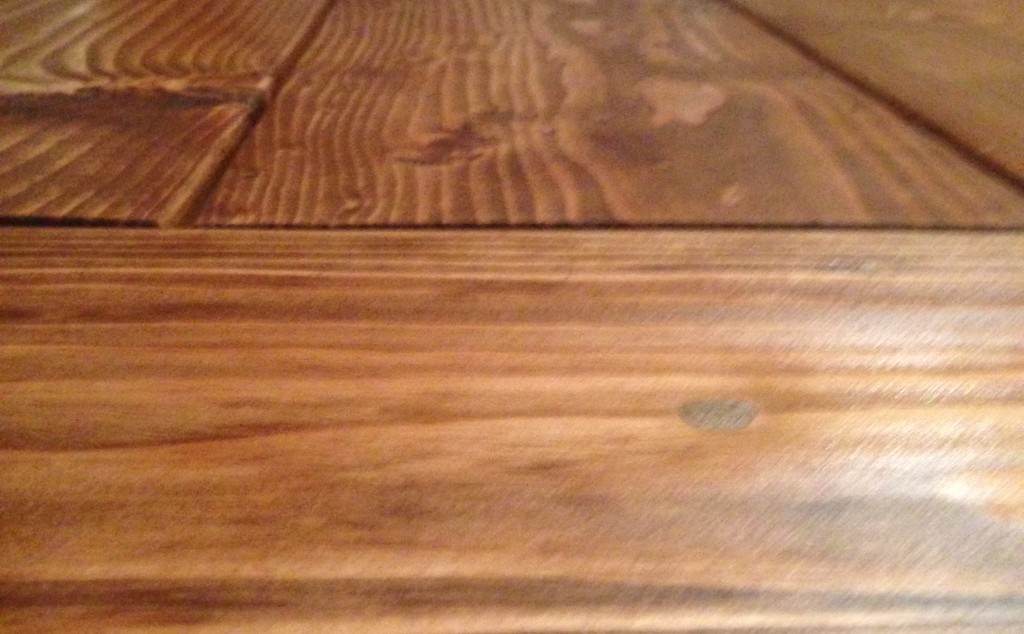 Moving to North Dakota in combination of having a real job meant it was time to get some real furniture. Recently, I have been watching a lot of HGTV and the DIY network. When I watch many of these show, I often find myself thinking, “I could do that.” The only problem was that I didn’t have any tools, however starting from scratch with furniture can be an enormous expense. Because of this, I was somehow able to convince my wife that instead of buying furniture, I could buy some tools and build the furniture, which might even be cheaper (which it was). This way, when I was done, we not only had furniture, but also tools.

Future builds may include beds and a kitchen island, but we are just starting with what we had an immediate need for.

After several internet searches, I presented several choices of these items to the wife and she picked her favorites. Some of the items we either modified for size of our space or for utility. Here are links to the items we chose:

Below are pictures and a video of the construction process on these items. 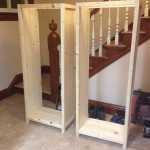 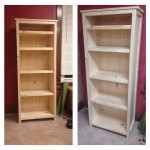 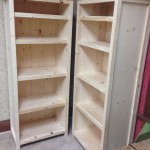 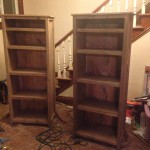 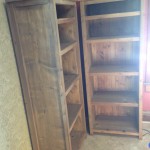 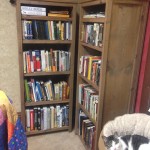 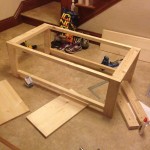 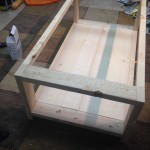 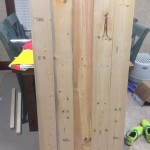 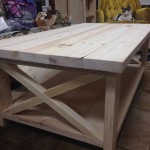 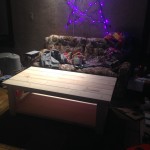 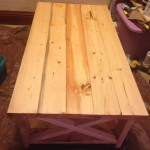 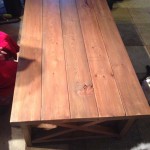 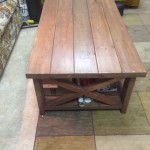 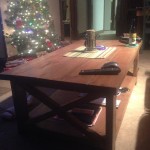 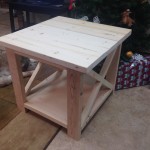 It definitely entailed a lot of work but it was fun you know. I think it probably would have been worse for it it wasn’t for a great health supplement that I recently discovered and have been taking regularly. You feel a lot more energetic on days you take it, probably because the body really benefits from it. If you would like more info on it to see if maybe you want to try it too, you can go here to learn more about it.

One thought on “Power tools and furniture.”